Students will read closely from a mix of literature and informational texts as they work toward becoming critical readers. In writing, fifth graders learn to develop ideas and support claims with evidence and commentary. Students will understand new vocabulary, including general academic vocabulary and key terms in specific subject areas like science and social studies.

Students will learn to predict the relative size of solutions in addition, subtraction, multiplication, and division of whole numbers. They will also learn to add, subtract, and multiply fractions, decimals, and mixed numbers. Students focus on extending their understanding of place value by working with decimals up to the hundredths -lace and multiplying and dividing multi-digit whole numbers.

The units include Molecules to Organisms: Structures and Processes; Ecosystems: Interactions, Energy, and Dynamics, Earth's Place in the Universe, Earth's Systems, and Matter and its Interactions; as well as Motion and Stability: Forces and Interactions. 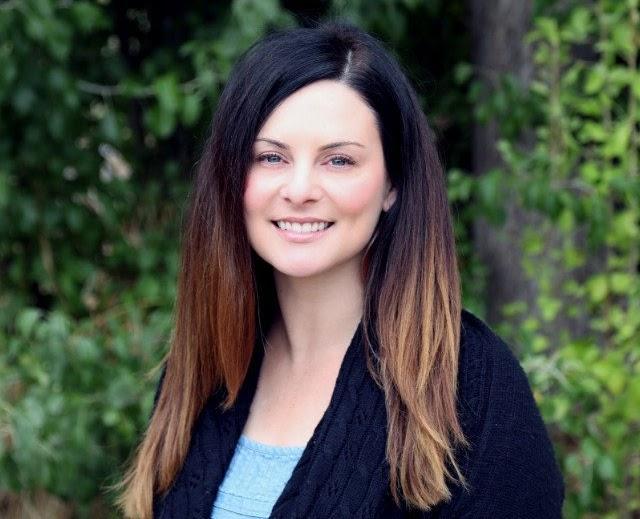 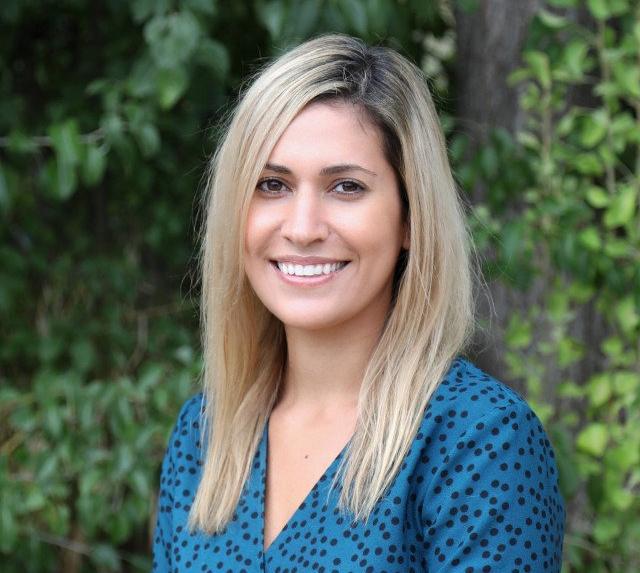